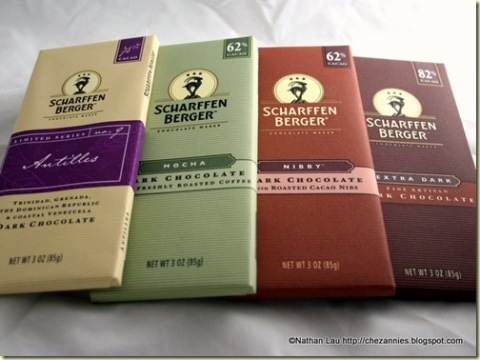 I want to lose fifteen or twenty pounds, and every now and then I feel determined, certain I can cut my diet to the bone and get at least 2/3 to where I want to be, then reconnoiter. It wouldn’t take long. What’s a few months these days? I still think of 2001 as yesterday.

But the problem is I only feel this committed when I hate my body, and to keep up that state of mind 24 hours tends to make me sad. So I find something that fits and flatters me and come to terms with my image in the mirror. I go out for a long walk in the cool September air—in the excitement of New York in the fall when the students return, art and theater picks up all over the city, fashion glamors the streets and dealmakers shout in restaurants—and my resolve withers in the face of pleasure.

Being around people makes it worse, although if I’m not around them I’ll get dangerously lonely and decide that, really, a few pounds are not the issue. But other people eat. My husband, who was just visiting, eats annoyingly often. Others want to meet in restaurants, or I have to cook for them, and feel constrained to offer more than boiled vegetables. And it’s nice to see my friends and they make me feel loved and who cares about diet when cuisine is the product of thousands of years of human creativity and nurture?*

If everyone agreed to stick to my own silly diet (1000 calories, nothing after 6 p.m.) and were clever at finding ways to distract me from hunger pangs, then maybe it would work. One can achieve almost anything with mimicry. This is very different from encouragement or solidarity. I don’t want to chat with pals about our diets. I want to eat greens because that’s all there is and everyone’s excited by the garlic or the ginger. Diet is already a religion in America, but it’s a very inept one. More creative brainwashing is needed.

Meanwhile scientists are getting closer to a pill solution. Gastric bypass surgery may work in part because it affects hormones that regulate hunger. Certain people, mostly young, have something called “brown fat” which ups the metabolism.  The tinkerers have a lot to play with.

I’ve been reading a book called What’s Next?: Dispatches on the Future of Science,  a collection of essays by young scientists about the future. Nick Bostrom, director of the Future of Humanity Institute at Oxford University (what a cool job title, no?) writes about genetic enhancement, arguing that you need to understand why evolution didn’t select for a desired trait before you consider doing so yourself. Assuming you have the ability to fiddle with the genome, of course.

Consider brain size. We’ve all heard the theory about how our brains stopped getting bigger because women’s pelvis’s couldn’t handle big-headed babies, but Bostrom notes that the brain uses 20% of our calorie intake, and in an era of food scarcity—most of human history—it wasn’t worth it to be smarter and starve. Now that caesarian sections are so popular and cake and hamburgers even more so, a bigger brain might be feasible. What I think is that my head is just the right size and it’s too late to change it anyway, but if I could somehow shoot the calories from every snack in that direction and make my neurons hum and sizzle while my hips shrink, I’d be a very happy woman.

Crazy About Her Shrimp

We don’t even take time
To come up for air.
We keep our mouths full and busy
Eating bread and cheese
And smooching in between.

No sooner have we made love
Than we are back in the kitchen.
While I chop the hot peppers,
She grins at me
And stirs the shrimp on the stove.

How good the wine tastes
That has run red
Out of a laughing mouth!
Down her chin
And on to her naked tits.

“I’m getting fat,” she says,
Turning this way and that way
Before the mirror.
“I’m crazy about her shrimp!’
I shout to the gods above.

* One of the best nonfiction books I’ve ever read

You are currently reading Brain Food at Mostly in the Afternoon.