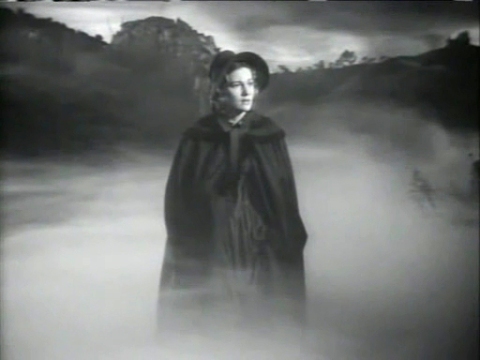 Cake Picture from this site

It’s getting dark way too early. I want to settle down in bed with several fat novels and mismatched quilts like a seven-layer cake or geological strata, or like the contents of a chest left in an attic for a hundred years.

Does anyone do that anymore? Surely somewhere there are big houses that stay in one family for centuries, lived in by people who value the past but not enough to want to look at it. Well, maybe not, except for few belonging to members of what is sometimes referred to as the Greatest Generation. There are younger people trying to achieve that settled, country-house lastingness, but it will take a while to see if they’ve managed it. It seems to me you’d have bring up your children in the wilderness to instill that kind of devotion to a particular piece of land, but wilderness children don’t keep things in the attic. They don’t keep things at all, except secrets and memory, which is why they appeal to me so much, as books do.

I want to welcome the dark, to become the dark without this undertow of depression that is nothing more than panic at having to pretend a lively get-up-and-go when I’d rather not. I’d rather stay here. I’d kind of like to deliquesce and hide puddled under the bureau like mercury knocked unconscious—not staining or stinking or sinking into the floorboards, just faintly quivering. I could dream of myself as Quicksilver, the mighty magic steed no man can ride nor arrow find, while really doing nothing at all.

But someone has to make tea. Someone has to shop for lemons, parsley and sliced ham, French bread and French butter. Someone should bring éclairs and Jane Eyre and the Sunday Times from that one week in the 1970s when nothing was going wrong. And some single malt for the cats.

Lots of chasing and ass-biting going on among the feline contingent. Winter effects them like the Lost Colonists of Roanoke Island, who went mad in the howling wilderness and ate each other up, leaving not a scrap behind to debunk my story. Although it’s said there are plenty of skeletons in the attics, if you comb carefully through the old houses of what was then Virginia but is now North Carolina (because of what happened to baby Virginia Dare); and, no, the houses hadn’t built in the days of the Lost Colony, but skeletons keep. Even wilderness kids can drag a few with them. But that baby…No, never mind. It’s a winter’s tale and we don’t believe in winter’s tales anymore. We turn on the lights and take drugs.

Some say the world will end in fire;
Some say in ice.
From what I’ve tasted of desire
I hold with those who favor fire.
But if it had to perish twice,
I think I know enough of hate
To say that for destruction ice
Is also great
And would suffice.

You are currently browsing entries tagged with winter at Mostly in the Afternoon.