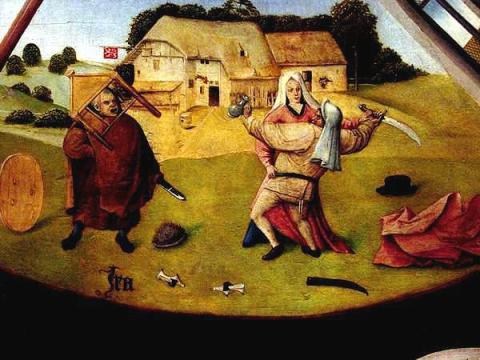 The hardest thing to learn is how to endure emotional pain without believing that somebody has to pay for it. It doesn’t matter if it’s a particular person or group or the world or that old stand by, oneself: the need to make someone pay, while denying that that’s what you want (in the case of others) or that there’s any reason not to (in the case of oneself)—this is something I keep battering against, dizzy with loneliness, self-pity and rage.

And that’s all. I’m lonely; I’m angry; I feel sorry for myself. Nothing novel, strange, frightful or even shameful. I don’t need to remind myself about how much worse some people have it or stoically push down regret.

I can feel it, and so what. Nothing has to be done. Delilah told me last week, when she was describing how she felt her way into a character, that she had to think of the character’s emotion as an action she wanted to carry out. That sounds right for her art, which usually means it’s what you shouldn’t do in life.

Don’t just do something; sit there. This should sound familiar if you’ve had any exposure to the infinite library of spiritual self-help. Yet all the times I’ve heard that slogan, I thought it was for other people. It excited guilt and dread—I don’t do enough, I’ve never done enough, my problem is stasis—which I would repeat ad nauseum without realizing that I was engaged in a frenzy of action, if only in my head.

A night of cold ashes, no charm, no stories. I’m angry and I can’t say why, and I’m angry that this blog can’t be like a diary where the secrets are told and somebody later decides for you whether to publish. Yet I prefer having readers before I’m dead, so I shouldn’t complain.

I’ve gotten away from the moment. The one after the tears  and the semi-hysterical punishment dramas. After I told the cat to fuck off and he galloped away to play lonely games in the living room. The moment when I realized my feelings were noisy but not important.

Punishment doesn’t work. I learned that.

I don’t have to act on my emotions. I learned that too.

I don’t have to stir them with a long spoon, imagining what I’d do if was going to act. Ditto.

I don’t have to not do that, either. 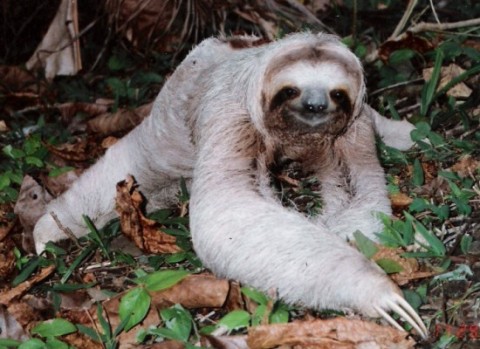 You are currently browsing entries tagged with self-punishment at Mostly in the Afternoon.