If Madoff is the Devil, Who’s Cheney? 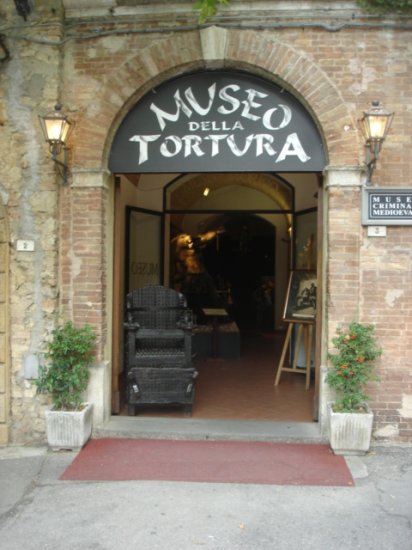 Cheney’s still distressed that Scooter Libby wasn’t pardoned. He has none of that paternal pride you’d expect—finally the little boy he made president grew a tiny ball. A useless one perhaps, but still. It’s remarkable in a man of W’s age.

I’m sure the Obama administration would be happy to work out a deal. Cheney testifies about his encyclopedia of crimes, enters a guilty plea to, well, lots of things but treason would be sufficient, and Libby gets pardoned.

I’m not suggesting we sent Cheney to Guantanomo, or an unnamed country, perhaps Poland, to be subjected to ‘alternative procedures.’ He can go to a country club prison for all I care, as long as he’s sentenced to 150 years.

Think of it: everyone from the media to the guy next to you at work is calling Bernie Madoff the devil. Stealing people’s life savings—including Elie Wiesel for God’s sake-—is abominable behavior. But I doubt any of Madoff’s victim’s would prefer this, “I remained naked for the next two weeks…. I was kept in a standing position, feet flat on the floor, but with my arms above my head and fixed with handcuffs and a chain to a metal bar running across the width of the cell. The cell was dark with no light, artificial or natural.” *

You may think the prisoner quoted above deserves what he got. I’m vengeful enough that torture for mass murderers and terrorists doesn’t upset me as much as looking at pictures of people starving. But I do think we ought to vote on this sort of thing. Maybe it’s time to re-ratify the Constitution and the Bill of Rights. I know, scary. Do you trust your fellow Americans? Still…

If Cheney belongs in prison, so does Bush. He may have the Who Me? child thing down pat, but that’s no excuse when we send actual children to jail routinely. I’ve argued against prosecuting the Bushies because it would divide the country and I thought the Obama Administration needed to focus on the future. I’m still concerned about that, especially since the Republicans are doing such a good job of trashing their image. Ridicule is a powerful weapon. But I’m coming around.

Bush may be smarter than Cheney, after all. He has the sense to keep his mouth shut. 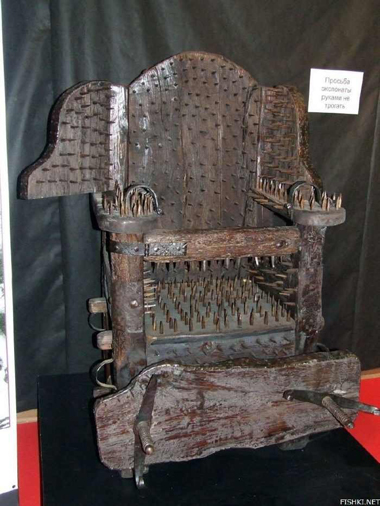 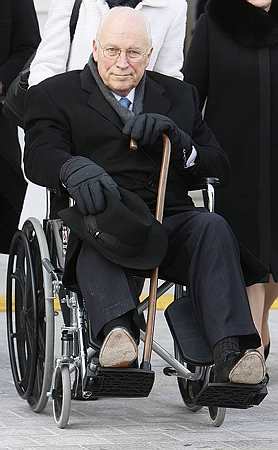 You are currently browsing entries tagged with pardoning libby at Mostly in the Afternoon.