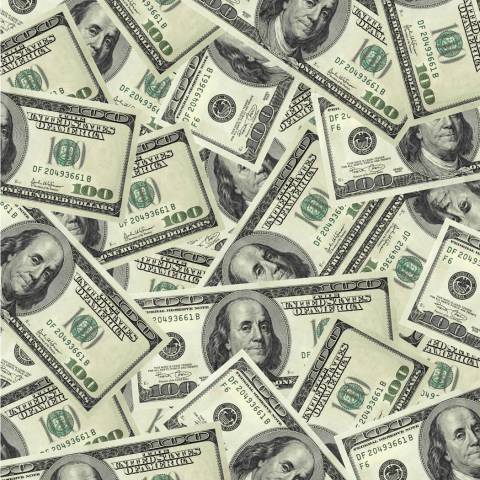 I wasn’t going to write about the AIG mess because everybody has, and I imagine readers are sick of it. But I can’t write about my personal life because it makes me weep and want to bite chunks out of my arms and legs, and my mind’s closed like a clam to to all to wonderful curious things of the world. So, politics. I keep thinking of something Philip said: that Obama was correct in focusing on the bank bailout, that Geithner would survive, and all this hysteria was inevitable and had to be both given room and ignored. “What nobody understands about politics,” he said, “is that you have to allow the populist rage. But you don’t have to react to it.”

Obama is reacting to the rage, but as minimally as he can get away with. He’s doing his best to keep the love (Jay Leno loves him). Congress gets to play the Big Stupid, as it does so well. I can’t imagine how the 90% tax plan will survive legal challenge, but maybe nobody will challenge it. Maybe the death threats will convince enough executives to give back their bonuses. Too bad Rahm can’t deliver the threats himself.

Meanwhile, AIG is suing the IRS for taxes it paid and now says it doesn’t owe. It’s one of those fights that normally would be way under the radar, but nothing AIG and its companion losers do can be under the radar now. Maybe they don’t need million dollar executives. Maybe they need a good PR guy. I know one who’d work for 250k. Although, now that I think about it, he probably wouldn’t take a job at AIG.  It’s kind of like working for the Treasury. You have to be really smart and accomplished to be considered, but if you are those things, why walk into the shit?

I’m disappointed in Geithner but I haven’t given up all hope. I still trust that Obama knows a little more than I do. In any case, you can’t expect the capitalist system to transform—which is happening—without a lot of battle and mess. The astrologers say: the last time Pluto was in the place in the sky was during the American Revolution. I don’t think we have the spine for a revolution but maybe this time we can manage change without bloodshed. (In the U.S. I mean. Other countries have it rougher.)

For the record I’m a rationalist who likes to read books about how we deceive ourselves by not understanding the mechanics of chance and coincidence, and so imagine patterns and forces when none exist, and books about the evolutionary basis of religion—at the same time, I love to read Michael Lutin. *

As Scott Fitzgerald said, “The test of a first-rate intelligence is the ability to hold two opposing ideas in mind at the same time and still retain the ability to function.” That works for me. He went on to say, “One should, for example, be able to see that things are hopeless yet be determined to make them otherwise.” So, not quite applicable to my point—I’ll have to find another quote to bolster my split-brain problem—but very much to the current situation.

Obama’s a Leo. Where he is this week, according to Lutin:
“In order to be the creative genius you’d like to be remembered as, you have to smash a few rules once in a while and take a few risks that could put in jeopardy everything you have been trying to build and preserve for ages. On the other hand, when you hear the drums beating and the call of the wild night birds, can you really turn up the TV and pretend you don’t have those urges and yearnings?”

I thought it was me hearing the wild night birds. I guess I was just dreaming.

Btw—all those states rejecting stimulus money: I’ll take it. I’ll spread it around. I know lots of good hardworking, people who need a jolt, a little spring of excitement as the bank account zooms.

You are currently browsing entries tagged with economy at Mostly in the Afternoon.