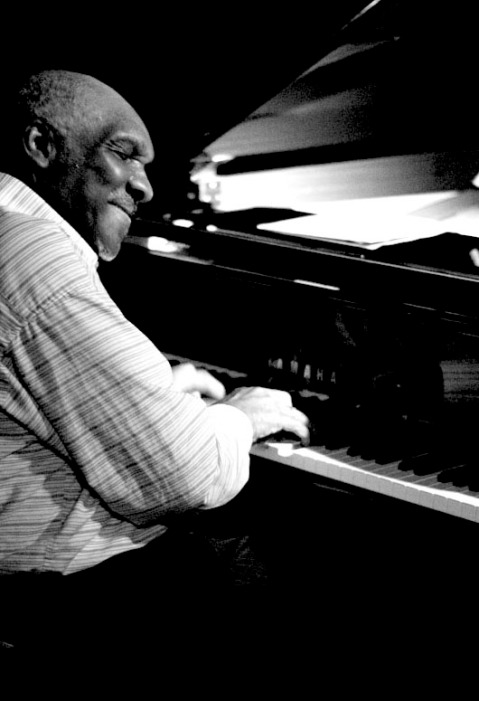 Since I felt like the world ended last year, but I survived anyway, I assume 2012 will be no big deal. Another birthday, another summer, another election. The war is over. Long live the war. And so on.

To backtrack to 2011 (the good part), on Christmas night, Charles and I went to hear Eric Alexander, Harold Mabern, Louis Hayes and John Webber (saxophone, piano, drums, bass) at Smoke, a small Upper Westside club that I thought I’d been to before, but apparently hadn’t. The music was enthralling—rich, dense, tight. We stayed for 2 sets, and I would have stayed for a 3rd if I hadn’t been tipsy enough already. It was the right moment to leave, with the music still sending electric pulses to my imagination, making story ideas rise with every breath—some of them even remembered in the morning. I want that night again. It didn’t feel as much like Christmas as when I’m with my family, but it was glorious.

We did a little work during the week, had lunch with our darling nieces in Chinatown, and dinner with Lisa and Caitlin at my place. Good food, beloved women. Caitlin, who’d been in Zucotti Park presenting a proposal for funds for OccupyOakland, announced a new desire to abolish gender. I don’t want that. I’d rather occupy it.

On New Year’s Eve we went to the Cathedral for the annual concert for peace. Judy Collins, a Cathedral Artist in Residence, opened the evening. She sang two songs; the first, “Song for Duke” was written after attending Duke Ellington’s funeral at the Cathedral in 1973. There were 14,000 people there on that occasion—the Cathedral record, according to a long-time congregant I was sitting next to. Judy’s voice, a cappella, was an astonishment: as pure and clear as in her youth but with the control and nuance of age.

At the end we all lit the tapers we’d been given with our programs and sang “This little light of mine” as we wandered out. I was a bit scared of a conflagration: it was all to easy to picture a candle setting someone’s hair on fire, and then people dropping their own candles as they rush to help, flames leaping merrily among the celebrants. It didn’t happen, and hasn’t in 30 years. Okay. Maybe I’ll risk it again next year.

New Year’s Day we woke to a little pool of cat vomit containing a dead but intact cockroach. Did Vomit Girl inhale it then puke it up or did the insect choose to die in what must pass for a cockroach cornucopia? This mystery returned us to the humble rhythm of our days.

And now? Charles is printing pictures. It provides an opportunity to hear him use every curse word and phrase in his vocabulary. “Douche bag. Jackass. You dirty little filthy fuck. How can a machine be so stupid?…OK, I jerked it off, now it’s going to do it. You have to be careful with these little shitheads…Jesus! Now what! You bastard! This is going to drive me nuts! This is the one that’s taking me over the edge.”

Meanwhile, Mouchette sleeps with one paw over her ears.

To hear Judy Collins sing “Song for Duke,” click below.

You are currently reading 2012 at Mostly in the Afternoon.